The Waterloo Regional Kart Club (WRKC) was founded in 1981 by Rob Good, Andre and Ron Demerchant. The WRKC is a grassroots division of karting sustained by a hard working Executive team and many volunteers from within the club and the community.

The first year the Club organized 5 races at Bingemans Park. In 1983 the Club moved to Erbsville Kartway in Waterloo. Returning to Bingemans in 1991 the Club continued to grow significantly, obtaining renowned status as one of Ontario’s largest and most competitive kart clubs.

In the fall of 2007 a dream was realized. With the support of it’s past and present members and hundreds of individual and commercial contributors, the Club began building its own race track located at Flamboro Speeedway. The future and a “home track” are now secured with a long term contract.

The Club races most Saturdays from mid April to Thanksgiving weekend in October. Over the years, the WRKC has raced at numerous different tracks for the points series including; Deleware, Flamboro,  Sauble, Varney, Barrie, Bingeman, Simcoe, Shannonville and Erbsville.

Another major highlight of our race season is our own “Oktoberfest Grand Prix” where in 2009 completed its 28th annual running with over 140 registerd entries. 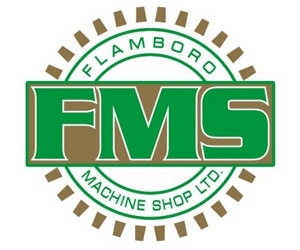