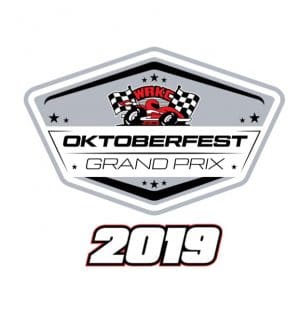 The Waterloo Regional Kart Club ( WRKC ) hosted four cycle racers from all over Ontario at the 38th running of the Oktoberfest Grand Prix Oct 12th one of the longest standing traditions in Ontario karting. The racing had a delayed start due to some overnight rain while volunteers and club members worked to dry the track for what turned out to be a beautiful day. Once the track was dry practice sessions for each group began and moved quickly into the scheduled qualifying sessions that would set the grid for the pre finals. With this format, you need to qualify well and have a good finish in the pre-final races to have a good shot at the podium. The field was set and in Cadet- Honda class it was Grayson MacDonald on the pole with Matthew Roach on the outside. Grayson MacDonald would go on to win with Jamie Rowley in second and Matthew Roach taking the third spot. In Novice-Honda it was Caleb Campbell taking the checkered followed by Taylor Weber and Hudson Urlin in third. Jr Sportsman- Briggs it was Caleb Campbell on the pole for this class and lead from start to finish taking the win followed by hard charging Ryan Tot. Jr Light-Honda saw Logan Prince taking the win with Owen Colling in second and Ethan DeMenna in third. Jr Heavy – Honda/Briggs saw Logan Pacza on the pole to take the checker flag. Sr Light-Honda/Briggs win went to Austin Bisschop with hard charging Ciarra Collison in second and David Miller taking the third spot. Sr Heavy-Honda/Briggs win went to Josh Bisschop with TJ Marshall in second. Masters- Honda/Briggs win went to Jake Collison followed by Brian Wilkinson and Adrian Donkers. These races were followed up with a mechanics race and everyone’s favorite the powder puff race. With the large number of Karts in attendance it was late afternoon before racing finally wrapped up. Great end to another exciting WRKC season which has the club already planning ahead for 2020 and their 39th year as a family orientated Kart club.

Top 5 results from each group

We offer a wide range of services to our customers including light& medium duty towing, winching & recovery, emergency and accident management and more.

They have skilled, highly trained and experience staff designated specifically to ensure flawless service for every client. We can be reached 24hrs a day by calling 905-387-8691

For more information and or 2020 schedule once ready can be found at wrkc.on.ca. The Waterloo Regional Kart Club is a family oriented organization and encourages families to join us. Families from ages 7 to 70 can come out to experience the thrills of Canada’s largest 4-stroke go karting club and cheer on your favorite drivers admission is always FREE

The Waterloo Regional Kart Club had their final points race of the 2019 season and is proud to announce this seasons 2019  Champions. The year end banquet and awards will be held on Nov 16th at the Flamburough Hills Golf and Country Club. 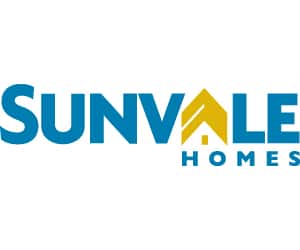